It’s a sad day at the Sony Pictures lot, the U.S.A., and around the world.

If you’re a fan of JEOPARDY, then today is the end of an era. Alex Trebek, diagnosed with Stage IV Pancreatic Cancer in March 2019, has lost his valiant battle.

My mom was a faithful fan of this show (as are/were my wonderful aunts).

I’ll never forget my mom’s last week on this side of Heaven.

There was a crowd of us in her room at the hospital and she asked what time it was. It was 7:30pm. She said, “It’s time for Jeopardy.”

So, we turned the TV on and all we all watched the show together and played along.

It was only a few days later that we had to say goodbye to my mom forever.

When I started planning what her memorial service would be, I came up with the idea to turn her life into a theme game of Jeopardy.

One of the “Clues” under Pastimes and Potpouri was, “This television program ran in repeats on the Game Show network and in daily syndication. Never call Judy while this show is on the air.”

The Answer? “Jeopardy.” of course.

My brother, John, and niece, Lydia, were the “contestants” as we made our way through the Jeopardy styled board that shared my mom’s amazing life. (I played the role of Host – aka Alex T).

So Alex Trebek has been a part of my family for some time.

It’s sad that this is not just the end of an era, but the circle of life.

This verse weighed on my heart during mom’s final days and it seems appropriate for today.

Marianne Schwab is the the creator of the ‘Seen on TV’ System and, as Content Creation Strategist, she is the go-to broadcast media expert to show you how to get booked on TV and ace your on-camera interview. Her producer credits include Live with Regis & Kathie Lee, Lifestyles of the Rich & Famous, Runaway with the Rich & Famous, E! Entertainment Television ON E! Specials, and many more. She has worked in broadcast for over 25 years and is currently the Executive Producer for CMP Media Cafe, a company specializing in broadcast public relations where she provides customized media coaching services for clients.

Click here to find out how to work with me and I’ll book your talk show interview for you! 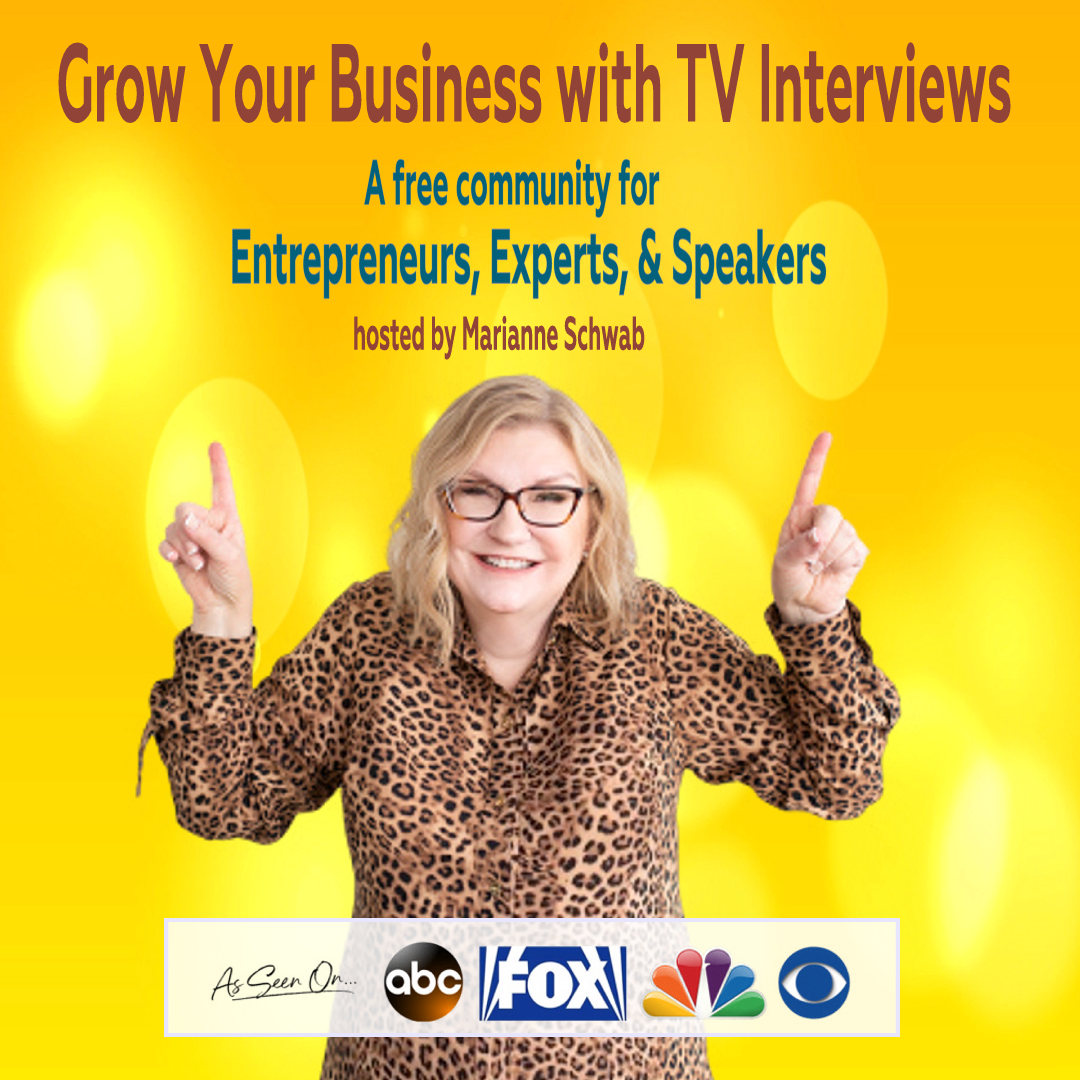 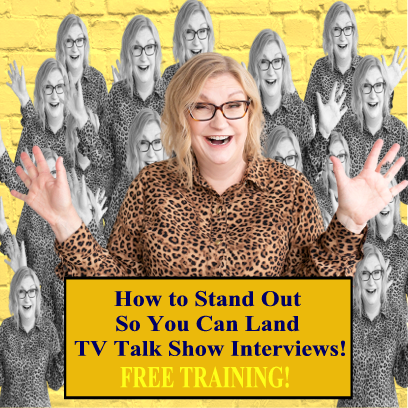 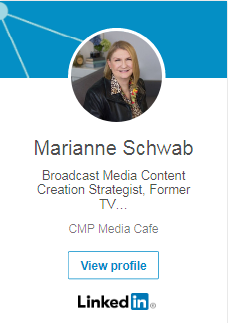